A new behavior called “Elliptic“, compatible with Construct 3 and 2, has just been released on the Scirra asset store. It’s a simple but useful addon designed to help in the creation of typical sprite-based effects like explosions. 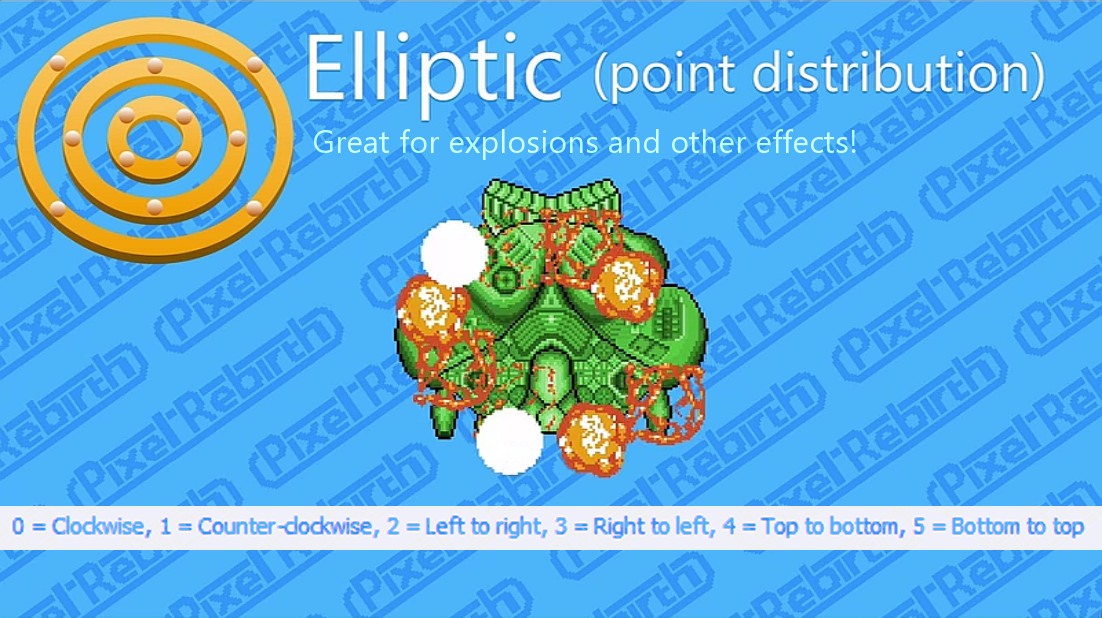 You can check it out for yourself and mess around with its settings with a quick visit to the Scirra arcade.

, displace coordinates in Z space and watch how your previously flat world turns 3D. There have been some impressive showings using this feature, especially from math savvy users like the legendary Quazi (sycophant alert :D). 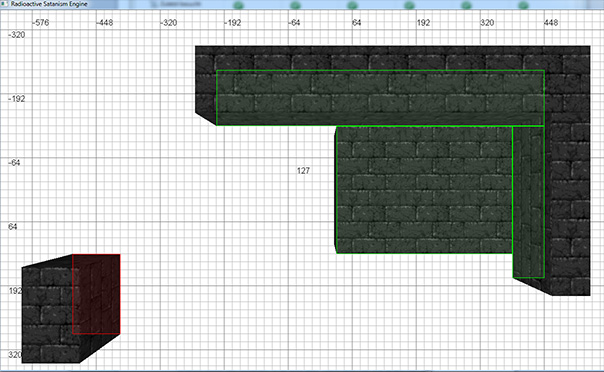 Originally I dubbed this project the “Radioactive Satanism Engine” and it is probably better you do not ask why. Eventually the title would become the much more reasonable “Cuboid Engine for Construct Classic” or “CUE.cc”. END_OF_DOCUMENT_TOKEN_TO_BE_REPLACED